A transgender couple are being bombarded with death threats after the man, who used to be a woman, gave birth to their son.

Neither Diane or Fernando have undergone surgery during their gender reassignment process, so becoming pregnant was still possible.

But Diane revealed that the couple, who met three years ago on social media, have received death threats against their family.

They hit headlines after becoming the first transgender couple in Ecuador to conceive a child naturally.

She added that the threats have gotten so bad, they asked for police protection.

Speaking to the Mirror, Diane, 34, told how transphobic bullies have been targeting the happy couple.

They even threatened to kill their baby son in some of the hate-filled messages.

She said: “In general the reaction of both my family and people in general has been positive.

“Transphobic and homophobic people have also become present, even threatening to kill our son.

“We know that the people who want to attack us are few, but we have to take the necessary assurances.”

At first, Diane’s family did not accept her decision to transition from a man into a woman.

But since the pregnancy, they have welcomed her and Fernando and they even spent Christmas together with her mum.

Fernando’s family, who live in his home country Venezuela, are also accepting of the couple.

They also revealed that they are looking to adopt another child after failing to become pregnant naturally for a second time.

Diane said: “We always believed that our way of having children was adopting, we never believed we could have our own children.

“Just yesterday we were talking seriously, between Fernando and me, about being able to adopt a boy or girl, even with some kind of disability or some discriminated race.

“First we did a home pregnancy test after experiencing some nausea, but Fernando is not pregnant again.

“So we talked seriously about adoption, first because we had talked about it, second because we can and third because although we can have our own children it is important to give protection and love to children who have been abandoned in orphanages.

“We know that as a LGBTI transsexual family we can give all the love and love that their parents could not. So yes, we not only think about having more children but adopting them.” 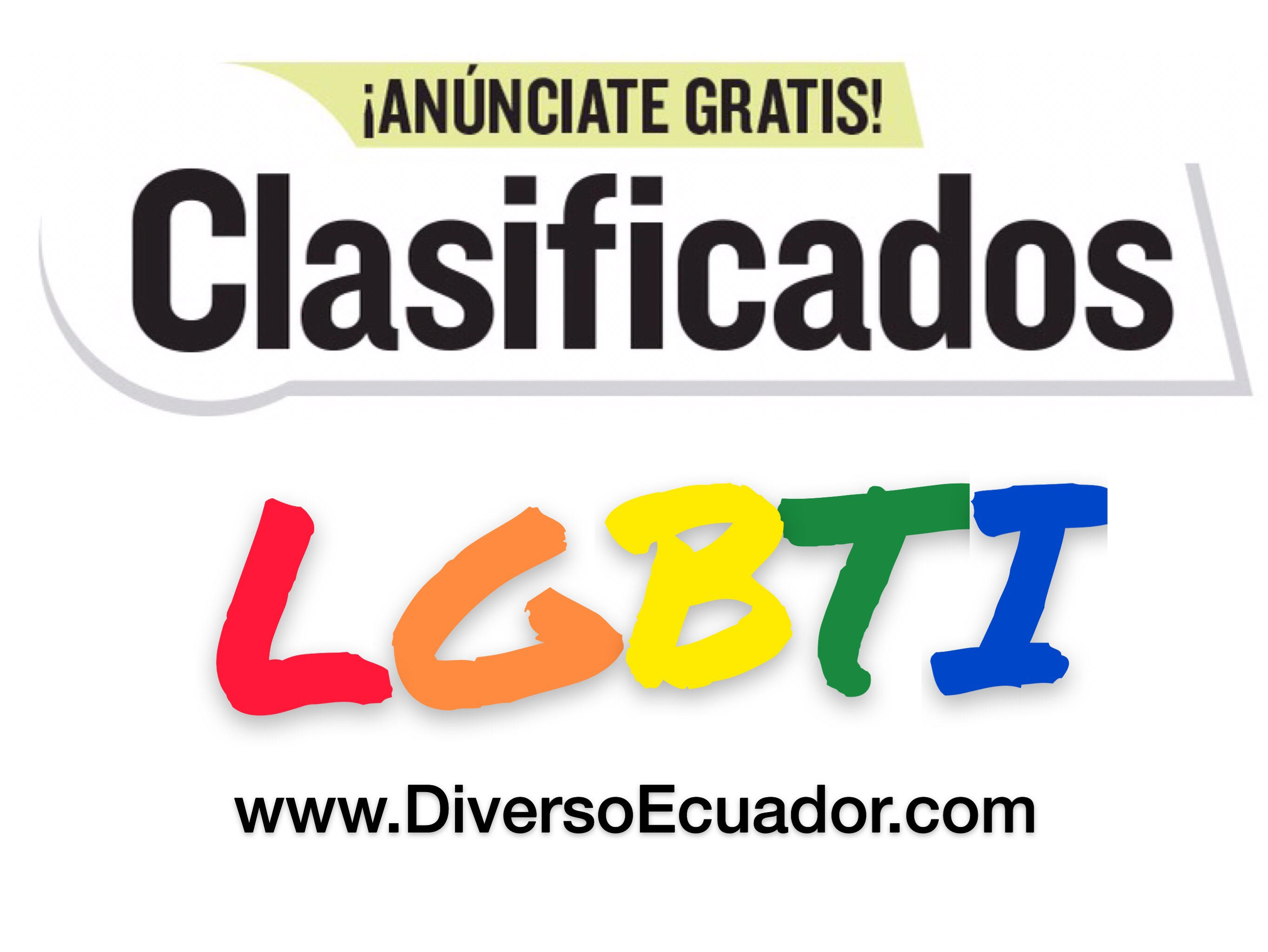